I’m in love with fabrics and tissues and in particular I love Toile de Jouy (see here ). 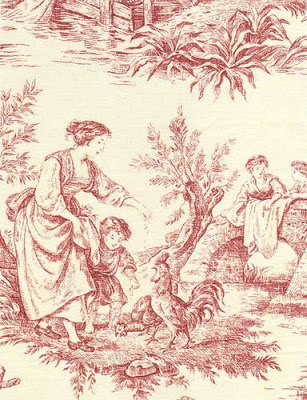 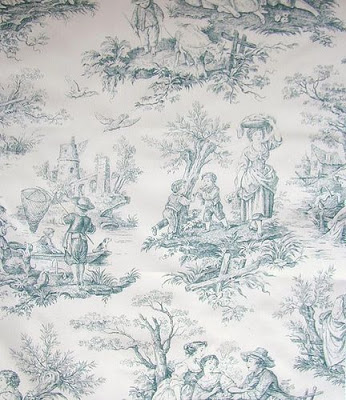 This fantasy in every colors (blu, green , dark read, beige, black…) is the one I prefer. Perfect for pillows, chairs cover, blanket and many others things. 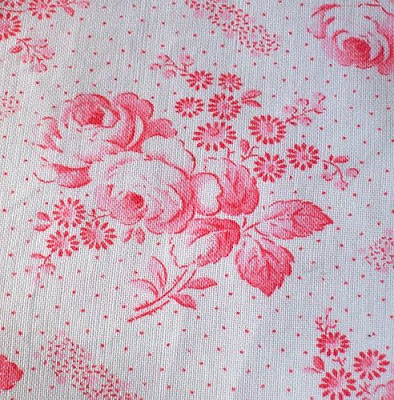 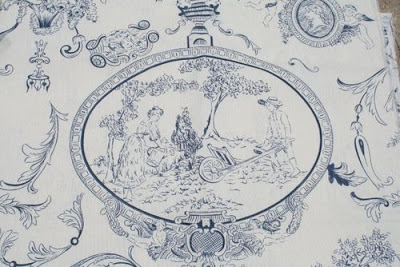 The description of Toile de Jouy on wikipedia is:
“… a type of decorating pattern consisting of a usually white or off-white background on which a repeated pattern depicting a fairly complex scene, generally of a pastoral theme such as (for example) a couple having a picnic by a lake. Toiles also often consist of an arrangement of flowers. The pattern portion consists of a single colour, most often black, dark red, or blue. Greens, browns and magenta toile patterns are less common but not unheard of. Toile is most associated with fabrics (curtains and upholstery in particular), though toile wallpaper is also popular. Toile can also be used on teapots and beddings.

Toile de Jouy originated in France in the late 1700s. In the french language, the phrase literally means “cloth from Jouy-en-Josas”, a town of north-central France. Although it has been continuously produced since then, it experienced a marked upsurge in popularity around the year 2000. Previously only a decorating design, designers have been recently experimenting with toile-patterned apparel as well, although toile-patterned shirts were widely worn in the 1970s.” 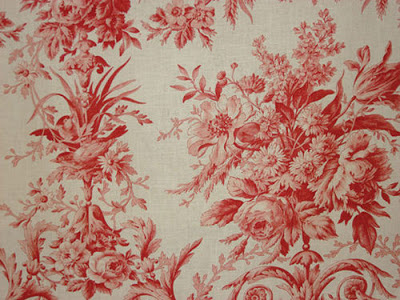 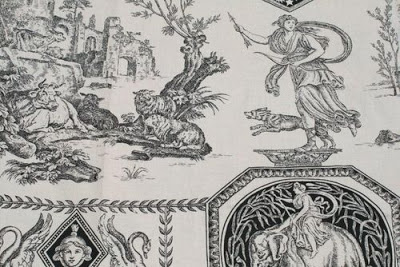 I found (I don’t know how!) a fantastic and very usefull blog dedicated to all the Toile de Jouy’s lovers (as me) where you can find many pictures about the different Toile fantasies and a lot of creative ideas about what you can do with this beautiful tissue! 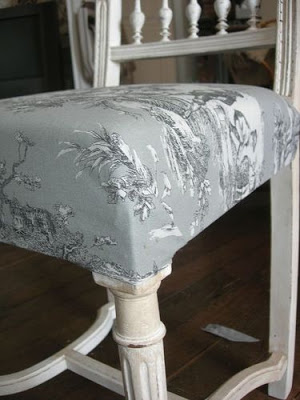 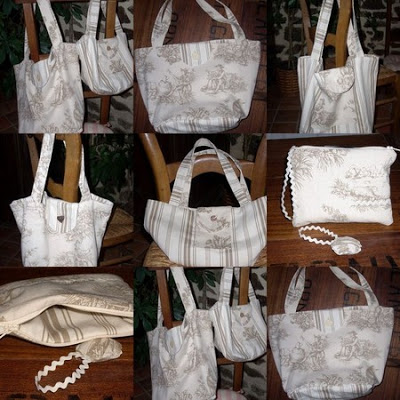 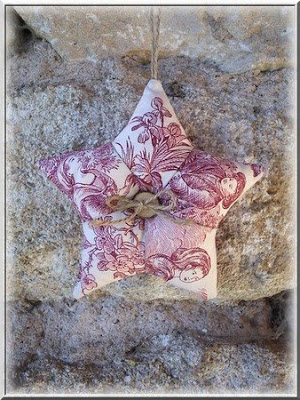 Then I found this web site The Oasis Company . They have more than 14th different colors of Toile de Jouy. 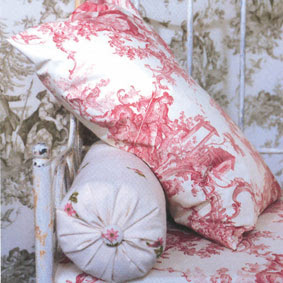 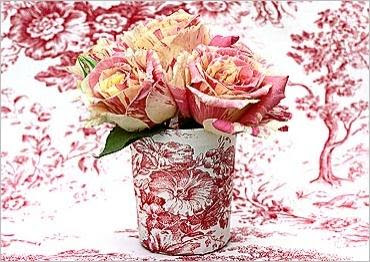 photo from the web
And more here 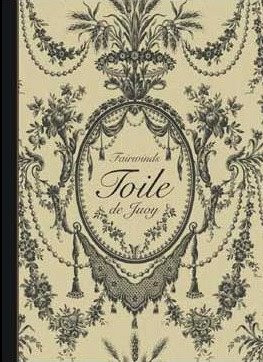 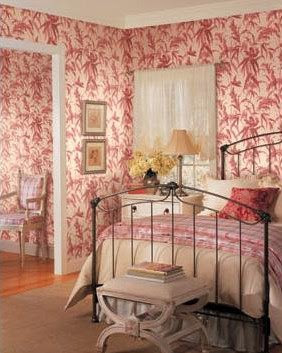 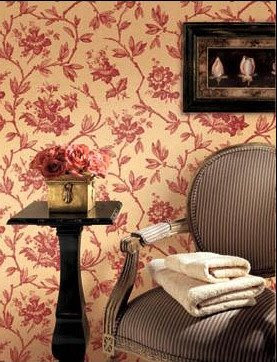 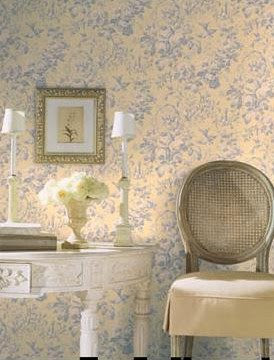 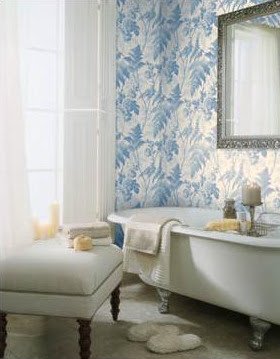 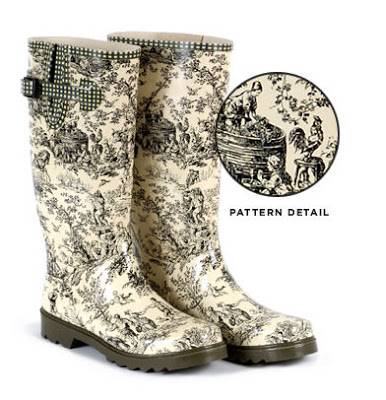 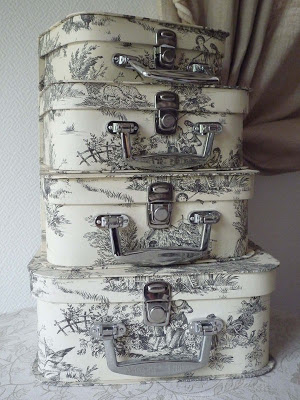