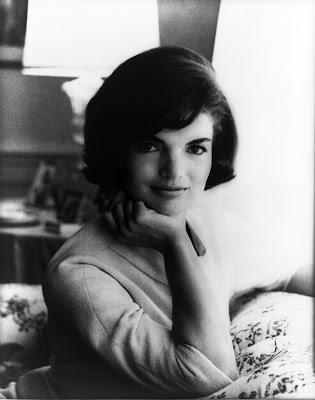 Jackie’O , today, would have celebrate her 80’s birthday. She has been the First Chic Lady and she’s still a timeless icon of elegance and style: An example for many women for her strenght and for her love for her family. 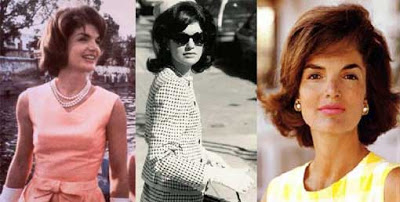 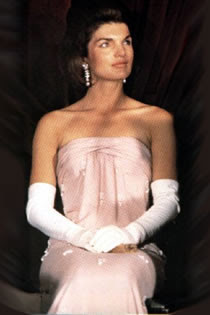 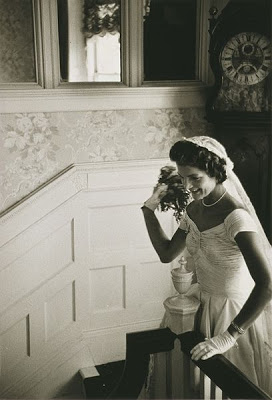 Jacqueline “Jackie” Lee Bouvier Kennedy Onassis was born on July 28, 1929 and died May 19, 1994. She was the wife of the 35th president of the United States John F Kennedy (when he was sworn in as president on January 20, 1961, Jacqueline became, at age 31, one of the youngest First Ladies in history), mother of John John Kennedy (who died with his wife Caroline Bessette in a plane crash, as did Lauren Bessette, Carolyn’s sister, on July 16, 1999) and Caroline Bouvier Kennedy.
She became a symbol of fashion for women all over the world. Do you remember her famous pillbox hats and her Hermes head scarves or the large, round, dark sunglasses? 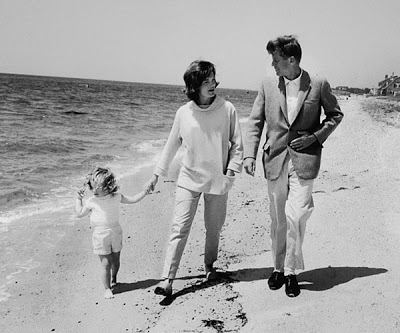 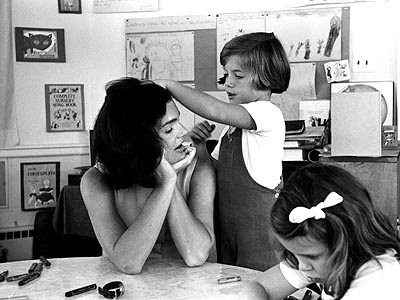 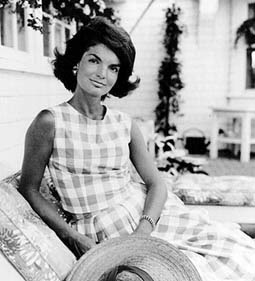 Gucci loved her style and gave her name to a bag: the Jackie O . 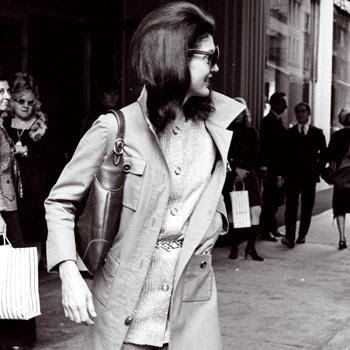 There are so many women I like that I consider icons of style or behaviour. My first non-famous icon is my mom, I have already told you everything about her. I’d like to be as strong as she is.
Mother of three at 21! She survived!

Then I think Grace Kelly, Jane Birkin, the timeless Audrey, the new Michelle Obama (I just love her!!!) and many others are icons in different ways. Don’t you think?

Do you have a non famous icon to whom you are inspired? And famous?