Habitat is a UK-based international home furnishing retailer with its own retail operations in the UK, in France , in Spain (5 stores), and in Germany. I remember that few years ago there was a store near where I live and it was the first furniture store, even before Ikea! 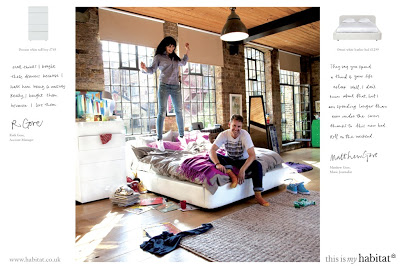 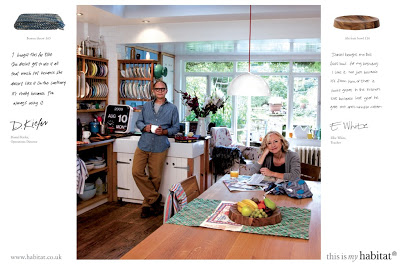 Here are some layouts from the Habitat Fall 2009 “this is my habitat” ad campaign that The Selby shot in London.

Todd Selby said “The concept for the campaign was to show the Habitat furniture in a new way, one that was more realistic and felt less polished than your typical furniture ad. Helena Christensen and Bjorn Borg both appeared in the campaign as well as a bunch of cool Londoners that we rounded up. I really like the Habitat product, too bad they don’t ship to the US!” . 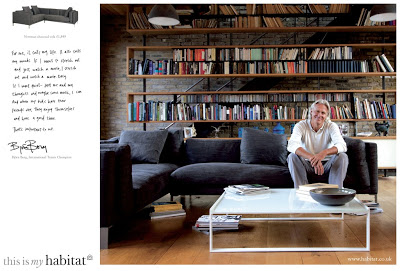 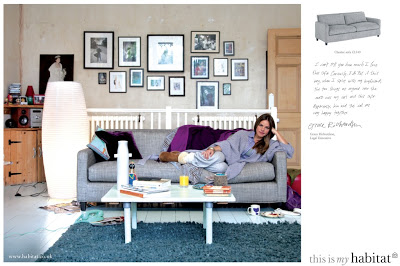 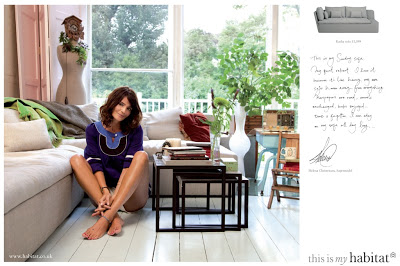 Helena Christensen, famous Top Model from Copenaghen, describe herself has a “…collector because I love finding pieces on my travels and putting them into my home. I don’t know if there’s a specific style to my place exactly. People have said it’s eclectic but I’ve always felt it’s important to make your home like you are.” “Whether it’s my home or my clothes I don’t like things that match too well toghether. I like a touch of imperfection and imbalance. After all nobody’s perfect!”

How beautiful is she? And what a strong personality..

this is her behind the scene… 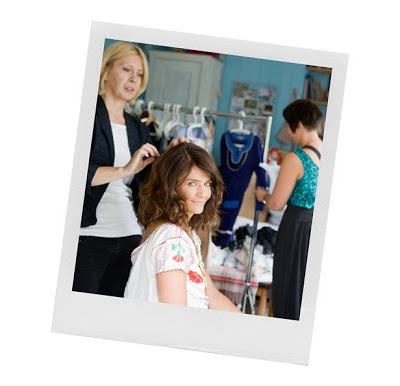 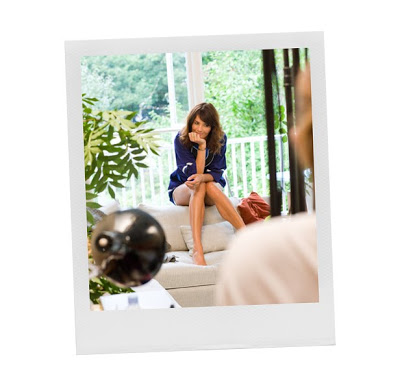 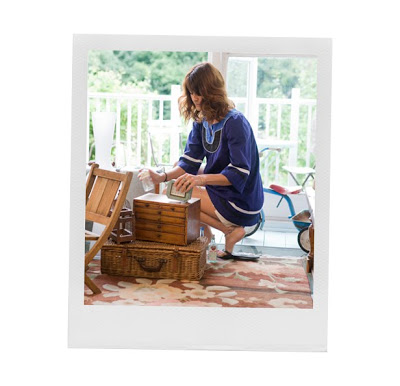 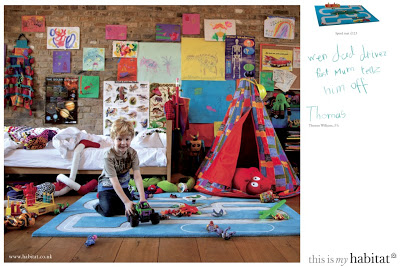 I love people and home with personality! Difficult to find them but they exist and they are unique! I don’t like common things, easy to find. Now I’m looking for some jars and ‘till I didn’t find them I’m not satisfied!

My latest finds took me a while, search online and at the antique, I’ve even asked to my friend that live in Madrid to take a look at the antique if maybe you couldn’t find it! At the end I’ve found them and you can imagine how happy I was … 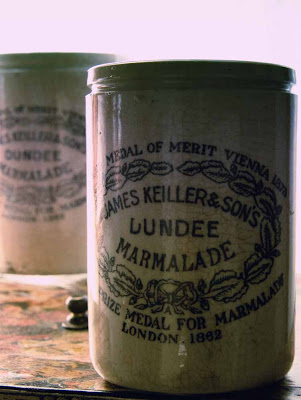 They are the old (around 1860!) marmelade porcelaine jars… I simply love them!

Have a great week!